GDPR regulations come into force this week, giving more privacy rights to consumers and holding to account those that breach them, so we are all for it. In line with the regulations, Brandworkz Brand Management Software release 8.2 comes with a focus on features to give greater control to clients and end users around visibility and management of individual profiles.

There are also improvements to image transcoding with speed improvements and other feature enhancements in Brandworkz 8.2. Along with the usual bug fixes.

Administrators can manage their system terms and conditions. End users will be able to review and access their consent decisions from their profile page.

Administrators can control what information is presented on the user profile page.

Administrators can set up a quick contact form for specified requests. This will allow users to contact their system administrators from their profile page.

All user profile View and Edit pages have been updated to our latest UI for better usability, including the improved layout of information, better accessibility and keyboard shortcuts. Additional key options such as consent decisions and asset alerting preferences are also available. Furthermore, the underlying technology has been replaced, so that the functionality is entirely driven by our API. 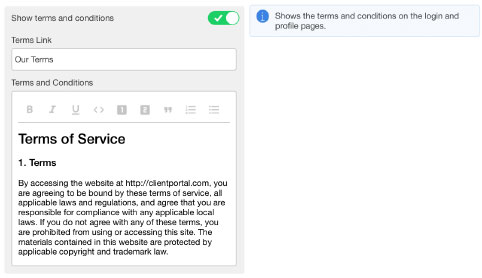 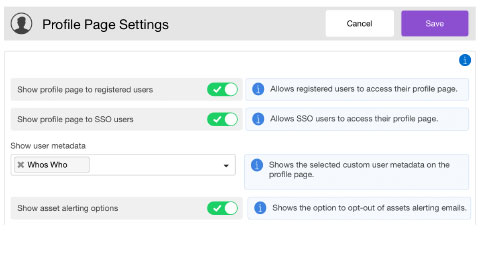 Generation of thumbnails and transformed downloads is significantly speeded up. In some cases by 400%

For clients with standard image transform wizards set up for their business, for example, a low-res jpg scaled to a fixed size, the wizards will be pre-generated on image upload. The first user to choose the download option will receive it immediately because the pre-generated version will already be available. There is no wait for it to generate.

The Brandworkz feature which allows users to scale the resolution of an image down to a specified pixel width/height has been improved for certain print purposes such as low-res For Placement Only. It is possible to set up a transform which preserves the original’s size in centimetres/inches but then resamples it to a specified DPI (e.g. resamples down to 72dpi).

Bug Fixes and Improvements in Brandworkz 8.2

More information on our API can be found on https://apidocs.brandworkz.com/ 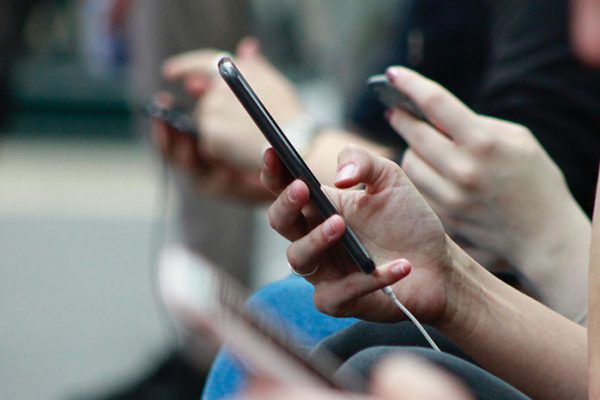 Why the future of digital asset management is mobile

27 Jul 2016
Articles
Digital asset management (DAM) is already established as a must-have in sales and marketing. Indeed, DAM has become the veritable… 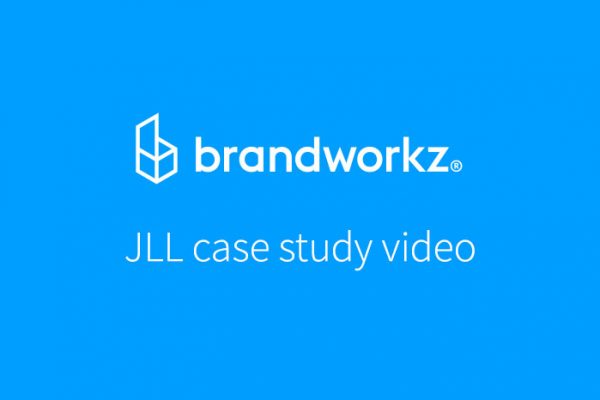 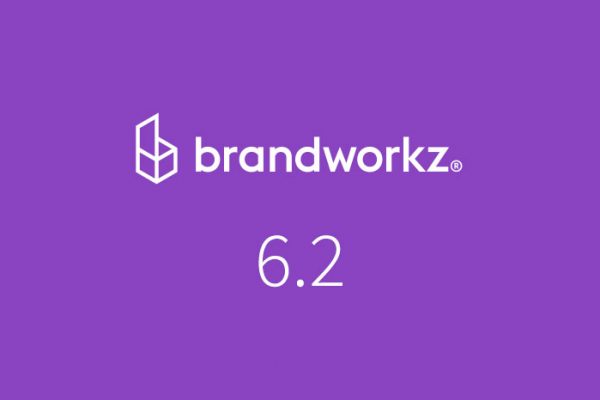 10 Oct 2014
Software Releases
Following the release of Brandworkz 6.2 our Head of Development Andrew Twitchett sat down with us to discuss the new…