I have come across a number of stories recently, about brands that have tried to ignore their customers or their brand values (or both) in the process of repositioning. The outcome is rarely a good one. So, what does happen when senior management runs with a vision that doesn’t fit with what customers believe about the brand? And what can we learn from the people who didn’t do it right?

There has been much written in the press recently about the fan-led furore over the proposed name change of Hull City Football Club proving that brand loyalty is a force to reckoned with.

Last year, owner Assem Allam decided that renaming the club Hull Tigers would help make the Premier League football team a global brand, bringing lucrative sponsorship and merchandising deals. He may have been right, but he critically failed to sell the concept to those with the strongest emotional investment – Hull City’s home-town fans. ‘City is a lousy identity,’ he blundered. ‘In Tigers, we have a really strong brand.’

But Allam already had a brand; he just wasn’t listening to it. And his tactlessly proposed change, due from next season, spurred home fans to set up the campaign group called City Til We Die, in the name of ‘109 years of history and tradition’. Allam’s retort that ‘they can die as soon as they want’ enraged fans yet further.

Lesson 1: Even though the term ‘City’ in itself is overused in the football context, Hull City’s fans have filled it with meaning over the last hundred years. The players may wear black and amber, the club may even enjoy the nickname the Tigers, and ‘Tiger’ may beat ‘City’ hands down on paper, but ‘City’, according to its fans, has significant brand value. Other unpromising brand names like Apple Inc and Sony now have massive brand value. It’s not the brand name itself, it’s what you imbue that name with that makes it powerful.

2. Brand as a badge (Aston Martin)

Why didn’t someone pull the plug on the Aston Martin Cygnet sooner? Boldly brought out in 2011 as ‘a natural extension to Aston Martin’s range of acclaimed luxury sports cars’ it was actually a re-styled Toyota IQ, plus 100 Aston hours of tweaking and almost three times the price.

Despite its sexed-up interior and re-styled outer body, it was deeply off-brand, even when marketed as a second car for Aston Martin owners. Aston Martin didn’t get that if the product wasn’t ‘Aston’ to the core it just wouldn’t work, no matter how many hours’ exterior tweaking. The Cygnet was shelved last year.

Lesson 2: Deliver on your brand promise, as much through your product as your marketing, your customer service, and every part of your business. A brand is more than just a badge, a name or a colour; it’s ‘a promise delivered’ That’s what determines whether people will come back as customers again and again.

US clothing chain J C Penney was almost brought to its knees by the guy who simply misread its brand. Ron Johnson took over as CEO in late 2011, bringing the genius that had transformed the Apple retail experience throughout the previous decade. Expectations were high.

Setting his sights on experience-led brand loyalty, Johnson re-designed the stores around a central hub, aiming to merge the physical and digital, let buyers checkout on their smartphones, and tried to attract more affluent customers with new boutiques within the stores.

Johnson reckoned that JC Penney customers were hooked on discounts and that these ‘were a drug’. He then removed this ‘drug’, bringing out a confusing three-tier pricing scheme that lacked the vital words for a department store, ‘clearance’ and ‘sale’, concepts that he wanted his customers weaned off.

He was perhaps before his time with J C Penney or JCPenney as it was cooly relabeled after his arrival. He arrived to great fanfare and was hailed as the moderniser of a dinosaur brand that was already struggling. His ‘think different’ campaign was compelling. Even his price redesign, steering away from the ‘hi-low’ pattern of inflated prices followed by big discounts, was welcomed by the retail press, critical of a brand where 50 to 70 per cent of all sales were at discounted prices.

But Johnson failed. Barely a year later he was out, after-sales fell quarter by quarter. His sleek new logo has been scrapped, his mini-boutiques are being wound down, the discounts are making a comeback.

It could be that Johnson did too much, too fast, in quite the wrong climate. But really, there were two vital flaws in his thinking. That he cut and pasted what worked with Apple onto a vastly different brand with a different customer base. And that, crucially, he failed to respect the brand legacy and its customers, instead seeking to change their shopping habits and paying little attention to the fact that department stores depend on discounts and vouchers.

Lesson 3: Johnson found out the hard way that discount-seeking customers simply go next door, and ultimately that you need to listen to, like and respect your brand before altering it beyond recognition. Customer behaviour may not necessarily make sense so a logical change may not always go down well.

The bottom line when attempting a brand repositioning or rebrand is to understand the passion brand loyalty can engender and create a dialogue with both internal employees and external customers. Bring your most important stakeholders along with you, carefully, and be prepared to play the long game.

Originally published on The Wall

Five tips for a successful rebrand

July 22, 2013
Branding
A rebranding exercise is an exciting project for any company. But it will present challenges too, not least because the… 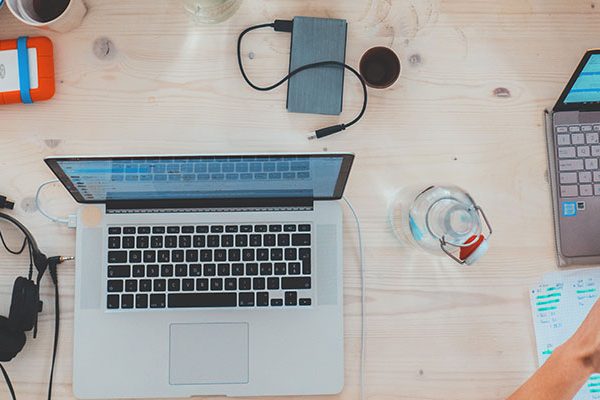 The Future of Branding: The Digital Dimension

June 27, 2013
Branding
During a recent trip to the United Sates to meet Brandworkz brand management software clients, I also had the opportunity… 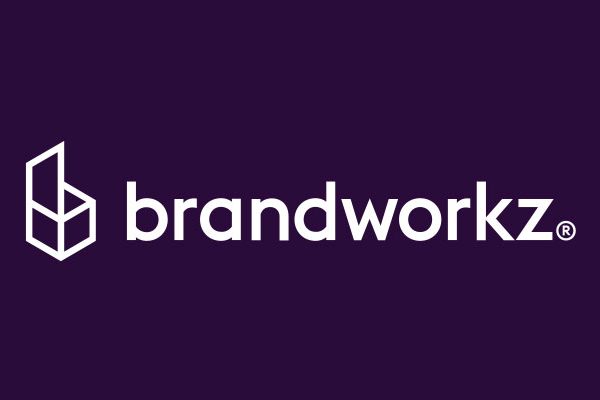 How to choose a format for your brand guidelines

September 23, 2012
Branding
Your brand guidelines and brand manual are the most important documents your company will ever produce. A bold statement, but…