The much-anticipated Brandworkz  London Christmas party was held on Friday 11th December this year. We started with drinks and cakes in the office during which the winner of our legendary ‘second-best employee of the year’ award was revealed. The award’s name is a company in-joke, but in seriousness, the staff vote for the person they think has worked the hardest and contributed most over the year. It was won by the fabulous Mark Folkard, one of our developers, an absolute star and lynchpin of our dev team. There followed secret Santa gift-giving and a hilarious video round-up of the year. Then we headed into town for dinner at the Grace bar, party games and some very silly dancing.

We had a great time and want to wish you all a very Happy Christmas. 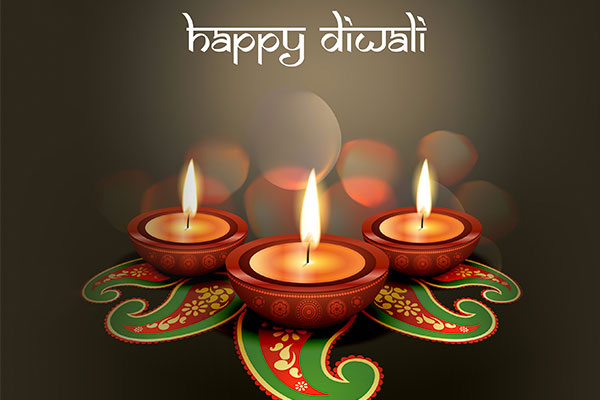 Diwali 2014 in the Brandworkz office

28 Oct 2014
Brandworkz Team
Brandworkz celebrated Diwali 2014 in our London office. Enjoy some of the photos from the day and happy Diwali to… 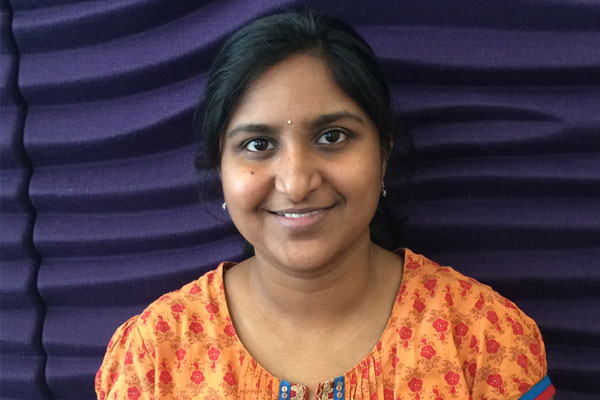 22 Apr 2015
Brandworkz Team
In this month’s Staff Profile we are introducing you to Sindhuri Addada. Sindhuri is originally from India, but lives in… 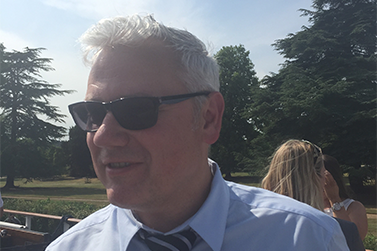 The story of a head of business development