Beyond the ‘Diesel Dupe’: How the VW brand can win back consumer trust

Volkswagen has a fight on its hands. Revelations last month that the car giant manipulated testing software to make many of its vehicles appear up to twenty times cleaner have left it facing fines, lawsuits and losses. It has also been nicknamed ‘the diesel dupe’. According to London marketing consultancy, Brand Finance, VW’s brand value has dropped by $10 billion. Its biggest challenge, however, will be rebuilding trust.

The 78-year-old German car-maker is clearly in crisis mode. One of its biggest challenges will be how to win back consumer trust. CEO Martin Winterkorn stepped down five days after the scandal broke and US boss Michael Horn chose the right tone when he offered a no-holds barred confession shortly after the disclosures: “Our company was dishonest…We have totally screwed up.”

VW’s US Twitter and Facebook accounts hung their heads in shame for a week after the scandal broke on September 18, although global VW was still posting for three more days, with an untimely video tagged ‘the best stories start with a gesture’ provoking outrage. A tardy nine days after the outbreak www.vwdieselinfo.com went live to deal with customer questions. The UK VW site is headlining the emissions issue in the first of their carousel sliders, and the ‘check my car’ tool is easy to spot.

So how does VW go about starting to rebuild public confidence in the brand?

VW seems to be making a good start on addressing customer anxiety over vehicles, promising to fix all affected cars (that’s 11 million diesel vehicles, 1.2 million of which are in the UK) by the end of next year. It also wisely rethought some of its ads to mark 25 years since German unification, shelving celebration for a brief statement: “We just want to say one thing: We will do everything to win back your trust.”

This week it promised $1,000 vouchers for US owners of cars affected by the scandal.

VW needs to act quickly to regain confidence and will need to do more than claim that very few employees were involved, especially amid reports that executives may have been warned of the scam in May 2014. Michael Horn’s explanation in early October, that ‘a couple of software engineers’ were responsible, is implausible. Surely there must be many more people involved than the three staff who have been suspended?

Realign all the internal teams at VW behind the brand values

Welcoming people to the www.vwdieselinfo.com site, Michael Horn apologises, saying that ‘the findings do not reflect our values or who we are as a company’. Quite. Which begs the question, how on earth did this happen? What must have gone wrong with company culture? Either the brand was not communicating integrity and reliability, no-one outside of marketing had been educated about what the brand values were, or the employees were soaking up and relaying crooked values transferred from the top.

Anecdotally, a friend who worked for a German manufacturing company has told me that companies there are run in a highly siloed structure. Departments work separately. For instance, finance wouldn’t touch the tech guys, who wouldn’t interact with the customer relations people. Perhaps it is culturally difficult to get brand values adopted consistently through the whole company. In which case, VW needs to start prioritising brand education among all staff.

VW has been dubbed ‘the Lance Armstrong of the car industry’, and of course the bigger question here is whether cheat software is found across the sector. If there is a silver lining to this cloud then it’s that the entire car industry will become acutely aware of ‘doing the right thing’.

Regardless of whether other companies are involved, VW will be the brand taking the body-blow for this scandal. So they need to do something really radical to recover. In my mind, an ambitious but brand-mending move would be to spend its entire profit for the next three years on developing cleaner engines. Not only would they be doing something meaningful to repay their debt to society and their loyal customers, they would also more than likely gain a sustainable competitive advantage and thereby repay their shareholders manifold in the future.

Rather than just selling us products, brands seek to personally engage with us. The flipside is that when a company like VW defaults on its values, there’s much, much more to lose, especially when your brand name translates quite literally as ‘the people’s car’.

VW, please show the world that you have the courage truly to be the people’s car once more. Then your brand and financial value will flourish again. 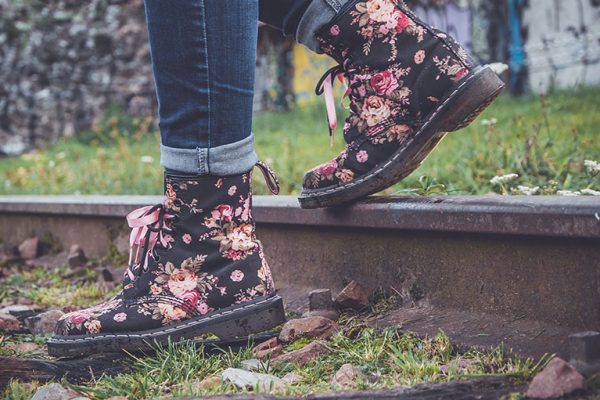 October 25, 2017
Brand Management
Here at Brandworkz we love helping our clients to deliver exceptional brand experiences. This week we are highlighting three case… 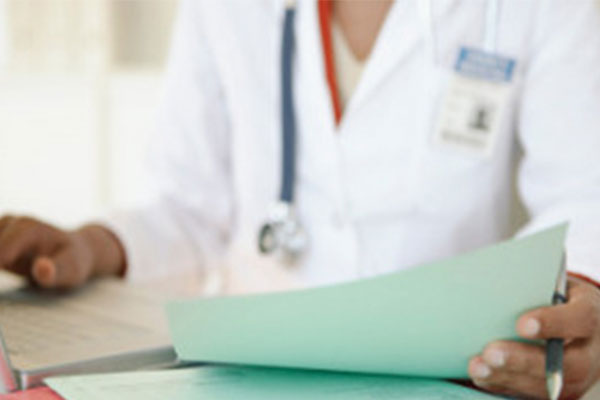 May 28, 2015
Brand Management
Health industry businesses don’t come much bigger than this Brandworkz client, with its 40,000 employees and nearly 40 million customers.…

October 22, 2015
Brand Management
Within the healthcare industry the balance of power has moved from insurers and providers to patients. There is a change…