While the Democrats and Republicans slug it out in a bid to win the hearts and minds of voters, the essential need for closely controlled brand management becomes ever more evident. And the relative strengths and weaknesses of these competing campaigns point to some interesting issues from which every brand could take away some lessons. Here are our four lessons in brand management from the race for the White House.

1. Stand for something and stay on message

Romney has focused on the ailing American economy while emphasizing his qualifications as a business expert. Obama’s core argument has been that without him at the White House, these last four years would have been a lot worse.

In the early part of the campaign, Romney sometimes struggled to find a strong message, apparently changing his point of view frequently. His ratings suffered. Now the Republican candidate is projecting a more consistent message—and his improved ratings underline the critical power of coherency in defining and positioning one’s brand clearly.

For both parties, winning votes will depend to a large extent on having a clear message and consistently promoting that message. In the 2004 election, John Kerry positioned himself as “not George Bush.” Even though Bush was unpopular, Kerry lost because he didn’t really stand for anything.

Those of us in branding and brand management know this principle well: Quite simply, the more rigorously you can define your brand story and control the projection of it, the better the marketplace will understand what you stand for—and be ready to buy from you.

2. Get brand advocates on board

US political parties have used advocates for years, so both the Republicans and Democrats already have large supporter bases they can mobilize along the election trail.

However, the commercial sector has taken a little longer to recognize the influence advocates can have on consumers. But that is changing. The advocacy model is now beginning to be more widely adopted as a function of brand management. A good example of this is Apple’s “fanboys,” a vocal band of advocates who readily identify with the brand and are happy to promote it wherever the opportunity arises.

Bain & Associates research shows that the brand that is most highly recommended in its category grows 2.5 times faster than the category average. That finding clearly demonstrates the advantages of encouraging your customers to become brand advocates.

TV, print, and radio used to be the media mainstays of presidential campaigns. Now it’s no surprise that both parties also exploit social and mobile media to engage potential voters.

But putting out multiple messages across multiple media carries risks for the candidates. The more marketing channels you use, the more important it becomes to adopt good brand management practices to maintain consistency.

Multichannel communications might offer increased exposure, but a strong brand management grip must be kept on content and message. In short, control your communications to ensure that they all speak with one voice.

No election campaign avoids some amount of mudslinging. Romney’s been accused of having a polygamous great-grandfather; Obama continues to be pilloried for supposedly not having been born in America. And that’s the gentle stuff.

What’s important is how quickly tales and accusations are scotched before they threaten to deflect or derail a campaign.

Product brands have to deal with negative stories, too. Remember when Coca-Cola refused to admit its water brand, Dasani, when launched in the United Kingdom, was actually purified tap water produced in a factory in London? Bad call. By contrast, Robinsons sensibly recalled its Fruit Shoots drink recently as a precaution over bottle cap safety—before damage could be done to brand image.

Negative publicity can be overcome—so long as you react quickly and ensure that everyone involved in dealing with the crisis is armed with the same consistent information and approved response.

The rule is this: Accept responsibility where appropriate, reinforce what you stand for, and emphasize the positive.

For anyone running for President in today’s brand-conscious world, winning simply isn’t going to happen without thoroughly rigorous brand management and great brand and brand management software. The vote of the people is your lifeblood. And that’s no different from, in essence, the reality of life in the consumer marketplace.

Whether you are in the business of politics or commerce, the same rules apply: Keep the message consistent, gain and sustain customer goodwill, and respond rapidly to external impacts, both negative and positive. 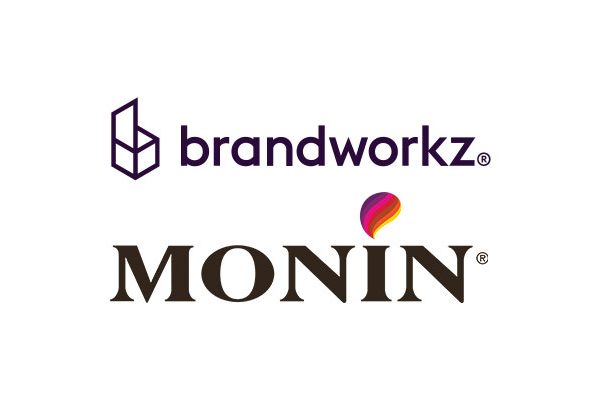 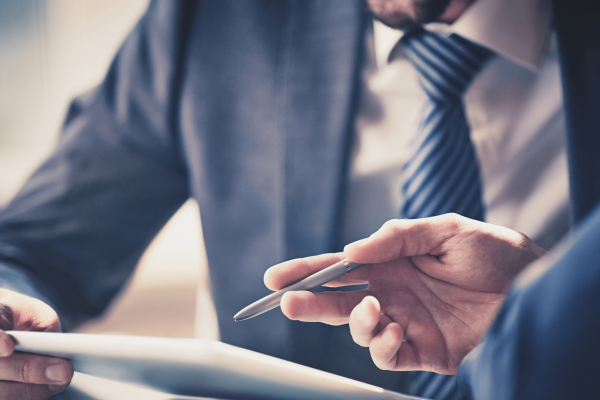 Why SharePoint Doesn’t Cut It for Brand Asset Management 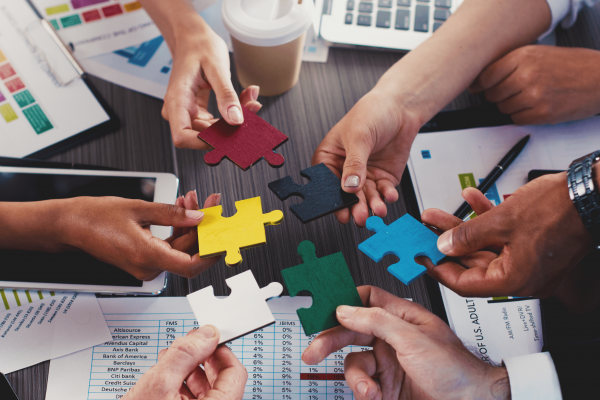 How to Perfect Your Brand Asset Management Strategy